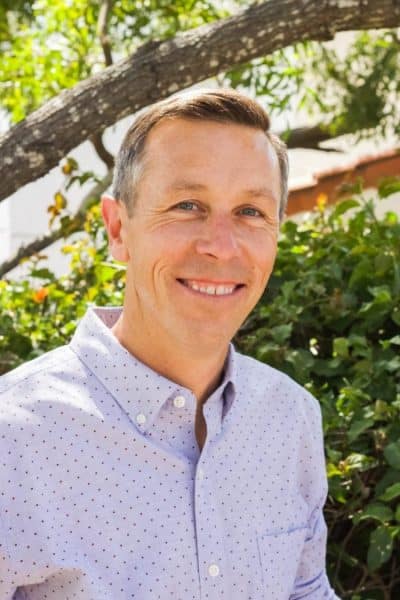 Jon-Ryan Schlobohm is thankful to be a Realtor in Santa Barbara and Carpinteria and is blessed to work with people helping them fulfill their dreams and goals.  He aims to be authentic, professional, caring and loves to give a full effort to his clients. He has been a Santa Barbara resident since 1989, he has lived in Santa Barbara and had the privilege of graduating from Westmont College in 2000. Prior to his real estate career, Jon-Ryan held positions in business banking (SBB&T), outside sales (Axia Merchant Services), international sales (Integrated Procurement Technologies), and finance and operations management (Reality). His broad business base and an in-depth knowledge of the Santa Barbara area has greatly assisted him in his career.

Schlobohm’s career as a realtor started late in 2009 when he helped launch a new investment group and brokerage, Bohlinger Properties, which was focused on buying foreclosures and reselling those properties. Since inception, Jon-Ryan evaluated hundreds of deals and played a large role in acquisitions. As one of the project managers, he oversaw the rehabilitation and design of many projects, and upon completion, listed and sold those properties.

As the market rebounded, he turned his sole focus to serving clients as a realtor, which has been a great fit. His unique introduction to real estate has given him an excellent eye for potential.

He is thankful to have a beautiful wife with a great heart, Christy, whom he met while they were attending Westmont College. They have four beautiful and energetic children; two boys and two girls. They love how God put their family together and Jon-Ryan loves being a dad. In his spare time, and enjoy the outdoors with his family.

Sarah is a third-generation Carpinterian. Both Sarah and her husband, Aaron, grew up in this beautiful beach town attending Carpinteria Schools. They reside here in Carpinteria with their three children.

Sarah is a licensed CPA and a licensed Realtor®. She is a graduate of the University of California, Santa Barbara with a degree in Economics with an emphasis in Accounting. Sarah keeps busy helping clients buy and sell houses as well as with property management and her family’s newest venture, a small avocado-ranch. Sarah also sits on the boards of both Carpinteria Education and Parents for Canalino.

Having spent her entire life in Carpinteria, she has a deep affection and expansive knowledge regarding the town. Sarah is eager to share the passion of all things Carpinteria with her clients. Sarah has strong roots and deep connections to this community. It is her joy to help her clients find a place in this valley to put down roots and plant their own seeds. She believes a great business starts with relationships and she prides herself on building honest and long-lasting relationships with each of her clients.

For the past twelve years, Sarah has been helping people rent, buy, and sell homes. She has a thorough understanding of the real estate market and knows what it takes to champion a client’s needs.

Whether you are renting a beach house or endeavoring to build your dream house on a piece of land, Sarah can promise you no one will work harder or advocate for you more than her!